Everyone knows our medieval ancestors held strange beliefs but one in particular takes it to a new level.

In the 14th century a piece of fake news started circulating Europe in the form of a travel memoir that had purportedly been written by a Knight named Sir John Mandeville.

He claimed to have travelled to India and discovered a plant with little pods that grew lambs inside.

He wrote about having eaten the flesh of these lambs and that it had tasted wonderful. The lamb plant became known as the Vegetable Lamb of Tartary and for the next 400 years European scholars believed this was a real creature.

How could the best minds in Europe have believed that lambs grew on plants when all the available evidence surrounding vegetation and animals made the concept so illogical? And how did the falsehood survive for so long?

One explanation could lie in the media of that time or rather lack thereof.

With word-of-mouth the dominant form of communication, you can hardly blame our forebears for accepting the tale as fact.

But what about today’s 21st century media that’s far from lacking in volume? It’s a symptom of the current information crisis that engulfs us, that centuries on, were we to encounter people who believe lambs grow on plants, it would come as no surprise.

As possibly one of the earliest examples of fake news, the Vegetable Lamb of Tartary is told in the book The Misinformation Age, How False Beliefs Spread, by behavioural scientist Cailin O’Connor from the University of California, Irvine.

O’Connor asks in an age where information is at our fingertips, why do we believe so many falsehoods?

At Powered By Coffee, we’re fascinated by the topic of misinformation (the act of giving wrong information about something) and its rather more sinister sibling, disinformation (false information given deliberately, especially by government organisations).

One of the factors at play is cognitive bias when our individual biases make us more likely to pay attention to stories that confirm our beliefs.

But the main explanation for believing fake news lies in the fact that human beings are deeply social learners. We trust the things we hear from people who are like us.

It’s an evolutionary trait passed down by those who survived the caves. If someone in the tribe alerted us to a poisonous snake by the water, we’d do well to take heed and not go near the river. It paid to believe them.

The digital nail in the coffin of traditional media

Even before smartphones and digital, public trust in mainstream media was on the wane. The rise of satellite TV news channels had triggered a war for ratings and a general dumbing down of news.

Then the digital explosion smashed a wrecking ball into the last remnants of local news and advertisers fled to the safer shores of Facebook and Google.

This left communities with scant information on things that mattered locally and soon the public followed the advertisers and also sought solace in social media. On Facebook, there were neighbourhood groups to keep them informed as well as other like-minded people to give them a sense of belonging.

By 2018, social media had overtaken print newspapers as a news source for Americans. A Pew Research Center survey revealed one-in-five people got their news from social media, slightly higher than the 16% who did so from print newspapers. The same study found television was still the most popular platform for news consumption but even its use had dropped since 2016.

The infodemic and the devastating impact of misinformation

While the move to social may have helped people feel less alienated, it also opened them up to the harmful stuff – the misinformation and lies. It didn’t matter whether information was ethical or true – what counted was whether it was sensational enough to attract attention and elicit emotion and fear.

Before long this had worked its way into hearts and minds and altered behaviour with devastating consequences.

The Cambridge Analytica scandal shed light on political meddling in the 2016 US election and Brexit campaigns where fake videos, audio and clickbait were targeted at certain Facebook users. Much of this was the work of artificial intelligence (AI) bots who conned people into believing the posts were from genuine accounts.

While Facebook may have taken action to crack down on bad bots, it has, along with other social platforms, helped propel the information crisis to new heights during the 2020 pandemic.

It’s ironic that digital technology, with its power to bring people together and unify the planet, has instead created silos, tribalism and isolationism that’s now endangering the very existence of humanity through misinformation on Covid, climate change and other subjects that fuel hate.

Covid led to the concept of truth being distorted and debated so that in 2021 many people don’t know what to think or who to believe.

‘Perhaps never before have so many consumed so much news and yet been so woefully misinformed,’ said veteran US journalist Ann Curry in her Ted Talk, How to restore trust in journalism.

Curry argues old-fashioned, objective news-gathering could play a large part in the solution; a process that involves telling both sides of a story and looking at the motive behind every source. But how do we lift ourselves out of the current mess?

The good news is we can, but paradoxically we do this by turning to the very thing that landed us here in the first place: digital innovation.

Good tech vs bad tech and a stronger future for journalism

While social media is pivotal in being able to bring us news immediately, traditional media does it better by reporting the full story in depth.

Digital robots can’t be encoded with ethical and moral values. The best people to handle these issues are humans – the trained journalists and editors. The analysis provided by authoritative news channels and newspapers can’t be beaten. In a climate of distrust, it is perhaps journalism’s ethical attributes that could help restore confidence.

The mainstream media can survive the digital age but it must harness it in the right way. The business models that paid for journalism in the past are broken. Technology is showing increasing flexibility and can offer media publishers sustainable alternatives to safeguard a stronger, brighter future.

There are all kinds of hi-tech methods that could be used to put a new twist on the rich material held in news archives. When content is king, what sort of powerful creations could be produced by doing this?

There are also online tools like subscriptions and paywalls that will help claw back some of the losses from recent years and create a more balanced digital space in which to win back public trust.

In the fight against misinformation, good tech will go after bad. Code is fighting code and elsewhere digital software and new AI programmes in identity management and authorisation should help depress the spread of fake news.

Enhanced awareness through education and media literacy programmes will help people better understand and question what they encounter online. There are also calls for the digital advertising business model to be reformed and for the big tech giants to be treated as ‘attention utilities’.

If heeded, such moves would have a huge impact on reducing misinformation and restoring society’s faith in strong, impartial, factual journalism as the best way to establish truth.

In the interests of transparency and openness and so you know what our motive is, Powered by Coffee develops WordPress tools, software and other digital solutions for media publishers. We also happen to care deeply about the issues facing journalism in the 21st century and want to safeguard against misinformation through the design of better tech. 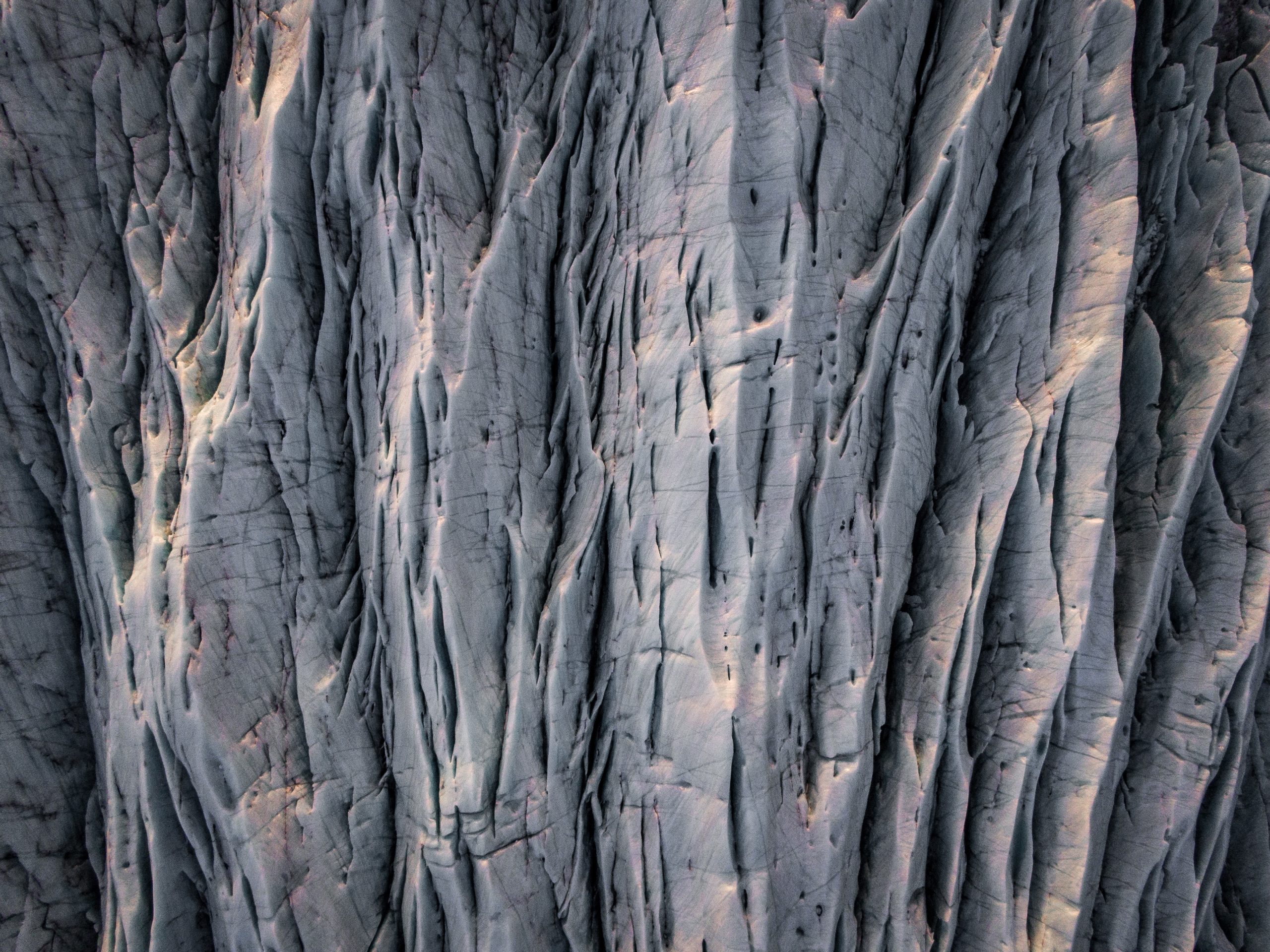 How We Took This Publisher’s Website to the Next Level

Why publishers need a paywall now more than ever