Craft is a new Content Management System from the team that brought you some of the best plugins for the Expression Engine CMS, Pixels & Tonic. Craft is a modern take on the CMS focused on doing one thing well, managing content.

Why Craft is Interesting

Craft is a very interesting CMS. Other Content Management Systems focus on the end user of the CMS but Craft has focused on the Developer Experience. That is not to say that Craft is difficult to use or beyond beginners, but, they have focused on making a product for developers to get up and running with and customising as quickly as possible. Craft isn’t build with a 5-minute install in mind and doesn’t come with hundreds and thousands of themes and plugins to chop and change. What it does focus on is making development as easy and painless as possible.

Craft is built on the same stack as many of its more famous competitors – PHP & MySQL so almost every CMS developer out there will have some understanding in how it works. It has been developed to use other tempting engines and comes with Twig installed out of the box, an incredibly powerful and flexible engine that just gets out of the way.

At poweredbycoffee we are big users and proponents of WordPress, how does Craft stack in competition? We will approach this from the perspective of a developer and an end user/editor of a site – not a WordPress implementer who buys themes and throws them together to get sites up fast.

WordPress has one big benefit going for it. It’s Open Source. If you don’t like something or find a bug you can report it, fix it and having show up in the next release. Craft is controlled by Pixels and Tonic, they control the development and the release cycle.  It’s visible source, but you can’t fork and re-release Craft as a new System like you could WordPress.

Craft comes with a price tag. The demo version is free, but you are limited by license. If you want support you are looking at $199 per site or $299 for the pro version. Craft IS faster to develop with once you learn the ins-and-outs of the system – if you are doing projects for clients and have a fixed cost, Craft could definitely speed your development and improve your productivity compared to WordPress.

Craft was Made for developers by developers.  As such, its great! If you’re a developer. Craft fits into a modern web development workflow where it’s not a complete fight to get set up in version control or work with deployments. Its server requirements are clear and sensible. It works with dependency management and supports a great internal API, tempting system, internationalisation routing and relationships out of the box. It makes WordPress look bad.

As a paid product, Craft has great support from a dedicated team at Pixels and Tonic. WordPress’ support is primarily community based and can be variable in quality. Speaking of community…

WordPress has a much bigger community than Craft. Craft has a very very very dedicated team of developers who evangelise it to all and are building great extensions for it. The WordPress community is huge, WordPress has been around for 12 years now and has an extensive network of plugin authors, consultants, product makers, supporters and events. Craft can’t compete here, it’s just not old enough to have developed its fan base to this point yet.

CraftCMS is great and you should really try it out. It has a lot of advantages when compared to the traditional CMS crowd and very few disadvantages. If you’re a lover of Open Source or need to use a lot of premade plugins or extensions then you’re going to have to look elsewhere though! 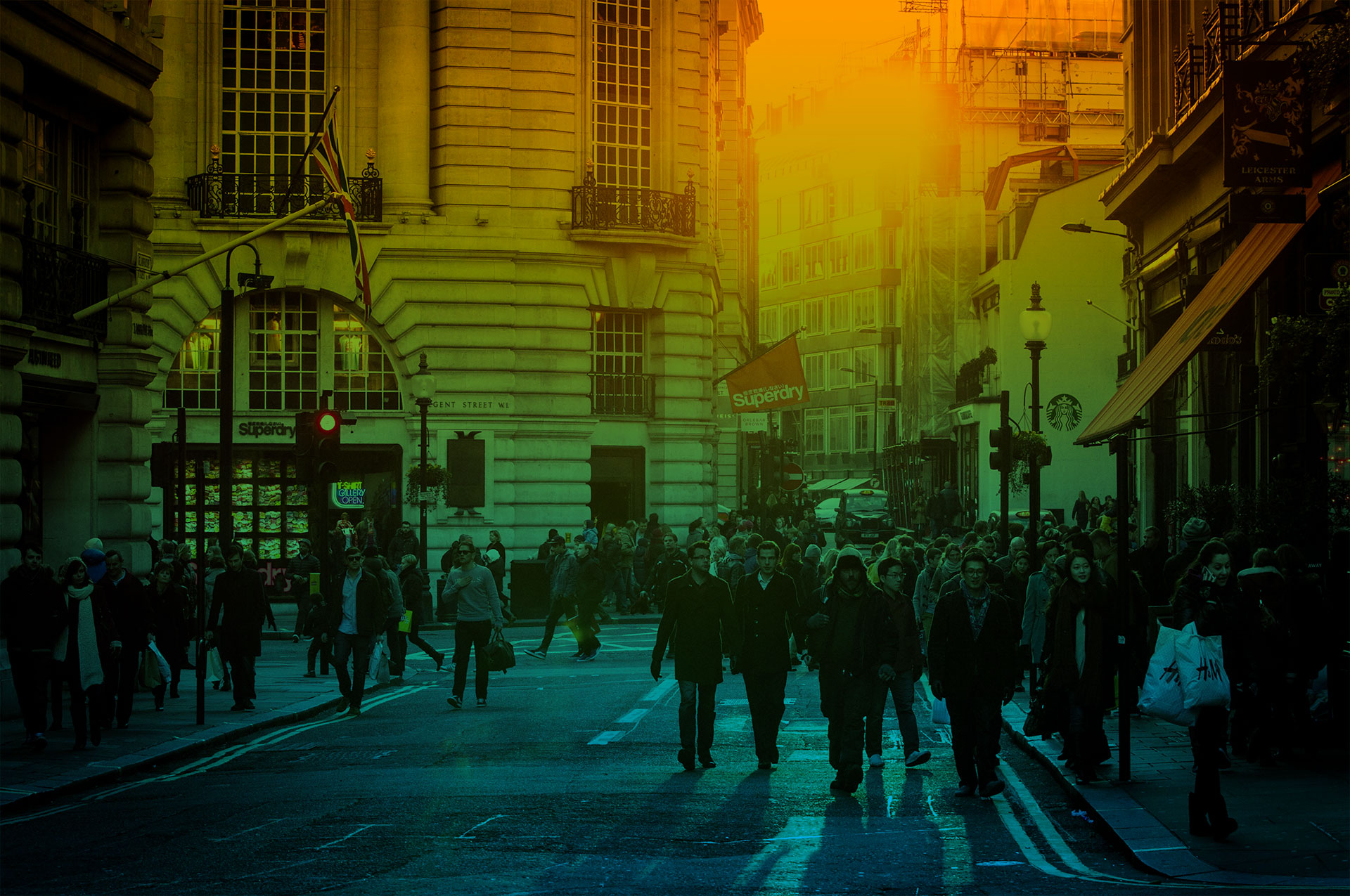 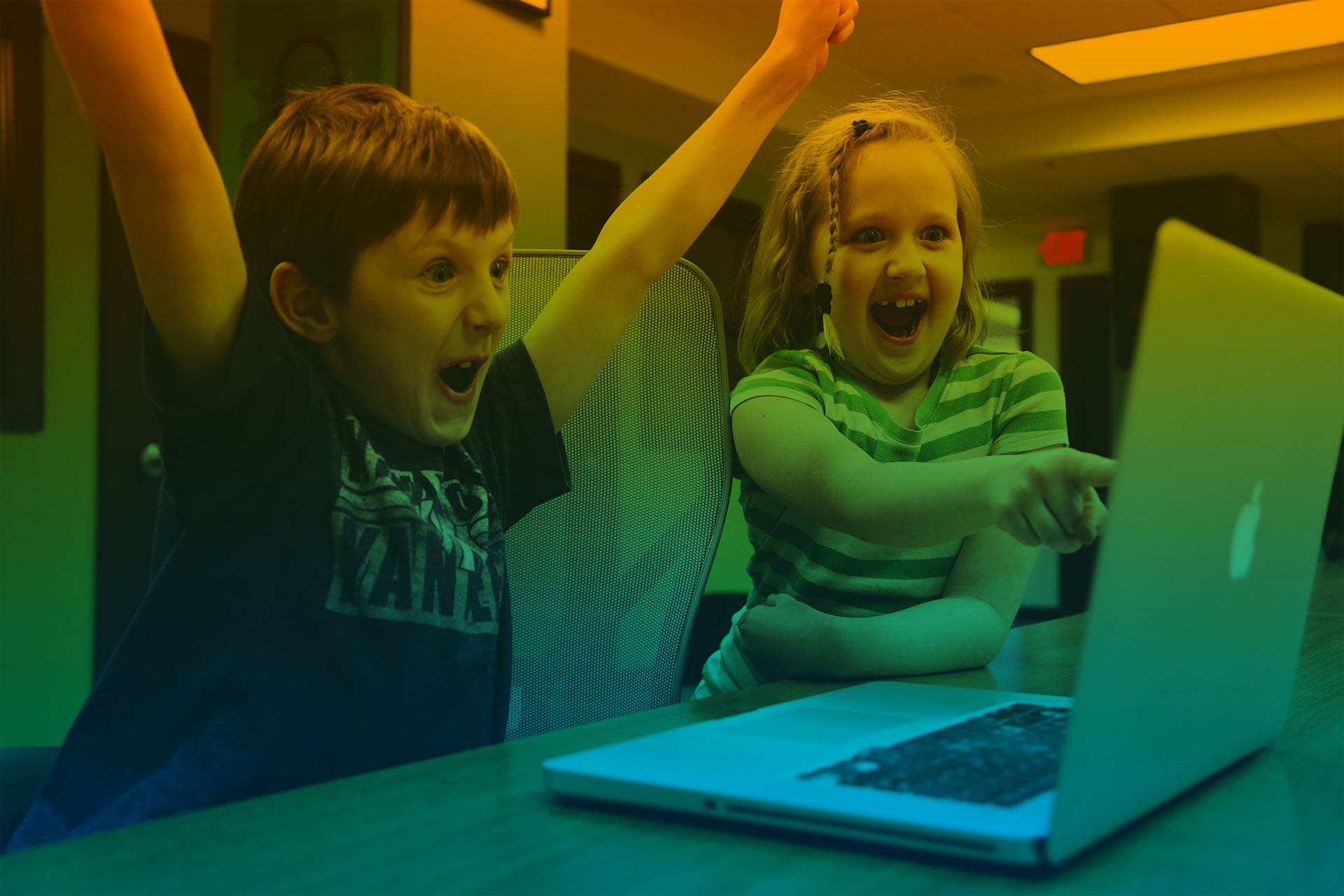