It’s strange to think that not so long ago, online journalism was the Cinderella of the newsroom.

Just 15-20 years on, how different the picture.

As news publishers and broadcasters race to keep up with the lightning speed of digital, even Rupert Murdoch’s News Corp has been caught off guard.

Some news media companies have rolled with it and adapted, upgrading their websites into first class digital newspapers– the New York Times and Guardian among them. Each has been rewarded accordingly with thousands of people subscribing and paying to read, watch, hear and interact with quality journalism in a variety of digital formats.

But many outlets haven’t kept up and are struggling, in particular local news. The so-called duopoly of Facebook and Google are the 21st century powerhouses calling the shots.

Not only have they lured away the advertising that used to be the backbone of journalism, they’ve taken their audiences too.

How ironic then that these companies are now two of the biggest funders of journalism in the world.

The generous pair have come to the rescue of newsrooms to help them survive in the digital age, pledging monetary gifts, funding for news initiatives, journalism training and ongoing collaborations with news organisations.

The duopoly’s philanthropic efforts have been underway for several years at the same time as their advertising and news aggregation have destroyed journalism’s traditional source of income.

Back in 2006, Google negotiated with the news media after a group of Belgian newspapers sued for breach of copyright over use of their content.

Four years later, the search giant announced it would donate $5 million to non-profits working on new approaches to journalism in the digital age. Critics called it a peace offering to an industry already struggling with the damage being done to its revenue.

By 2018, Google increased these handouts substantially and Facebook was also donating following the backlash over its role in the 2016 US election.

In 2021, Google’s media giving is now a global operation that spends tens of millions of dollars a year on everything from e-books and online subscription systems to fellowships and journalism conferences.

The uncomfortable truth is that with big tech funding the news, journalism becomes the co-dependent partner, reliant on another who doesn’t have their best interests at heart.

Digital platforms are in direct competition with the media and their meteoric rise has caused the financial abyss that’s left news so vulnerable.

The Tow Center for Digital Journalism is calling for a significant transfer of wealth from Silicon Valley to independent journalism in the form of several billion dollars in a public media trust as a ‘good faith move’ by the technology companies.

Meanwhile, some argue that news media have simply failed to keep pace with digital and have only themselves to blame. Many publishers have been slow to adapt to new technology like web and mobile, and are bitter at having lost their power over the distribution of information and advertising.

Whatever your view on media giving, one thing is clear: the world needs critical reporting about big tech more than ever and the extent to which Facebook and Google are now funding the news should be a cause for concern.

Furthermore, a recent report has found that there are Facebook employees on LinkedIn still offering political consultancy services to election candidates. The company had pledged to scale back this practice after the 2016 US election but the Tech Transparency Project has identified a number of staff, often former political operatives, as continuing to offer consulting to Republican or Democrat political candidates.

This raises fresh unease over unregulated influence channels that could help the platforms advance their interests with politicians who may one day be in a position to oversee the tech sector.

Crackdowns and curbs: governments vs the Silicon Valley giants

Governments in the US, Australia, Germany, France and the UK are taking action to tackle the duopoly’s alleged anti-competitive behaviour, unfair advantage with data, control over algorithms and use of news content on social platforms.

Australia’s new ‘media code’ required Facebook and Google to negotiate with the news media on paying to use their content. It also stipulated that they must inform publishers in advance of algorithm changes and share data with media companies.

Facebook’s angry reaction to the code was to shut down all news sites on its platform. In doing so, it inadvertently cut off important Covid-19 health information in the midst of a pandemic, as well as other accounts including an emergency fire service and anti-domestic violence organisation. Its own goal forced the company into a humiliating U-turn.

Fair play in the digital market: anti-trust and misuse of data lawsuits

Elsewhere, court action against Facebook by the US Federal Trade Commission recently received a setback after a judge ruled there was insufficient evidence. Facebook was being sued over an alleged strategy to eliminate competition that involved the takeover of rivals like Instagram and WhatsApp. Despite the ruling, which anti-big tech campaigners called ‘disappointing’, further action by US antitrust enforcers is likely.

Meanwhile, in the UK, the competitions regulator the Competitions and Markets Authority (CMA) is investigating the anti-competitive advantage Facebook has in advertising. It follows similar probes earlier this year into Google’s privacy settings and Apple’s app store fees. The CMA has established a new digital regulator, the Digital Markets Unit that will develop codes of conduct and launch antitrust actions.

European regulators are also looking into claims that Google abused its dominance in display advertising to stifle competition. It’s part of a wider action with Facebook, Amazon and Apple also under EU scrutiny. Google’s parent company, Alphabet, earned a net profit of $40 billion in 2020 and publishers like News Corp, as well as digital advertising companies, argue Google’s strength skews the market in its favour.

Also, in Europe, the EU Commission has been lobbied to regulate the tech giants as attention utilities. Campaigners argue that digital open borders are creating just the same risks as unregulated electricity or gas would and as such, they ought to operate in the public interest and abide by rules and licences like other utility firms.

Such has been the speed with which digital has overtaken the world that just 20 years ago, few newsrooms could have foreseen the picture today. With world governments now acting to clip the duopoly’s wings, their unstoppable power will slowly start to be rolled back. This should provide more opportunity for news companies to compete in a fairer digital space.

In the interests of transparency and openness and so you know what our motive is, Powered by Coffee develops WordPress tools, software and other digital solutions for media publishers. We also happen to care deeply about the issues facing journalism in the 21st century and want to safeguard independent media and news through the design of better tech. 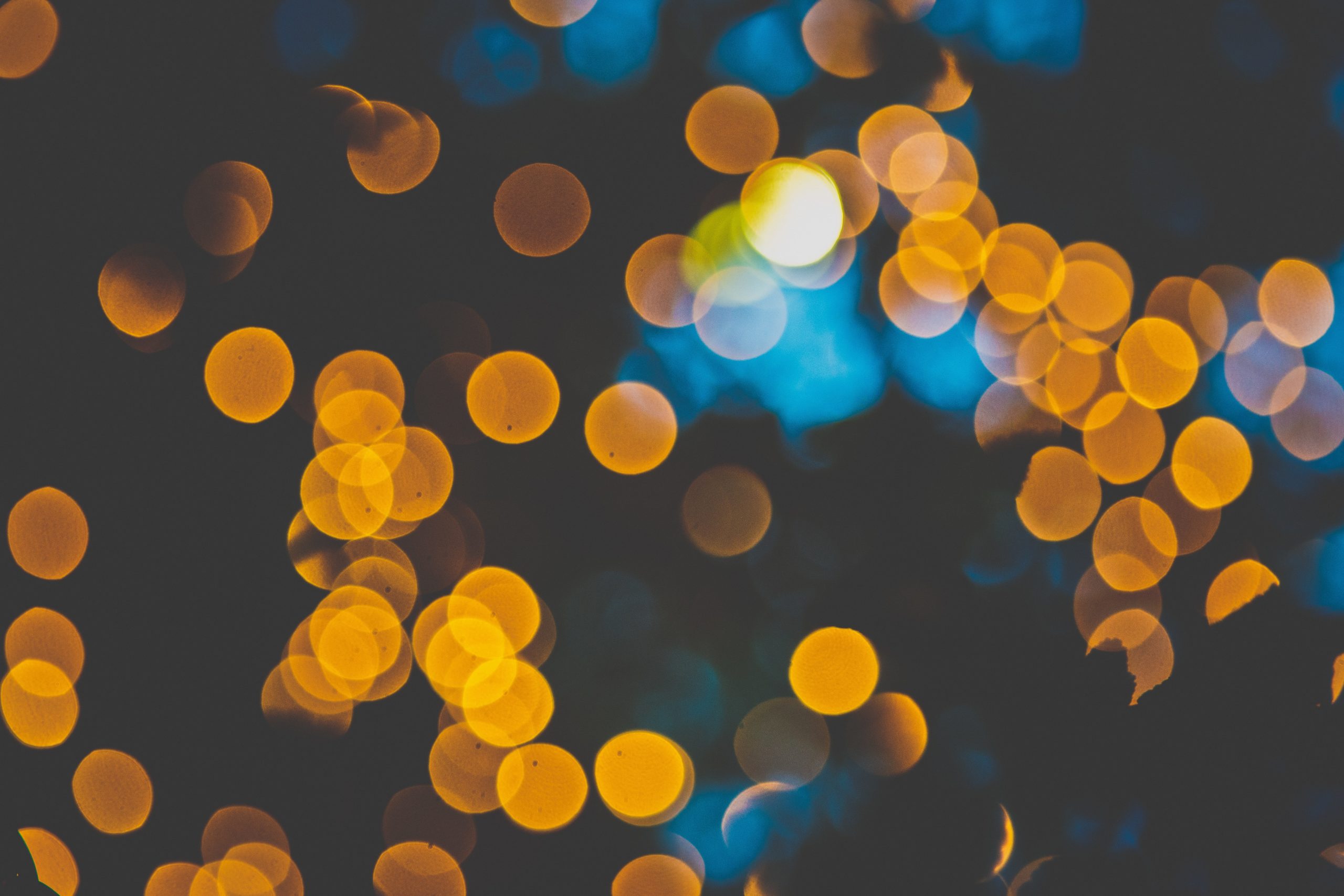 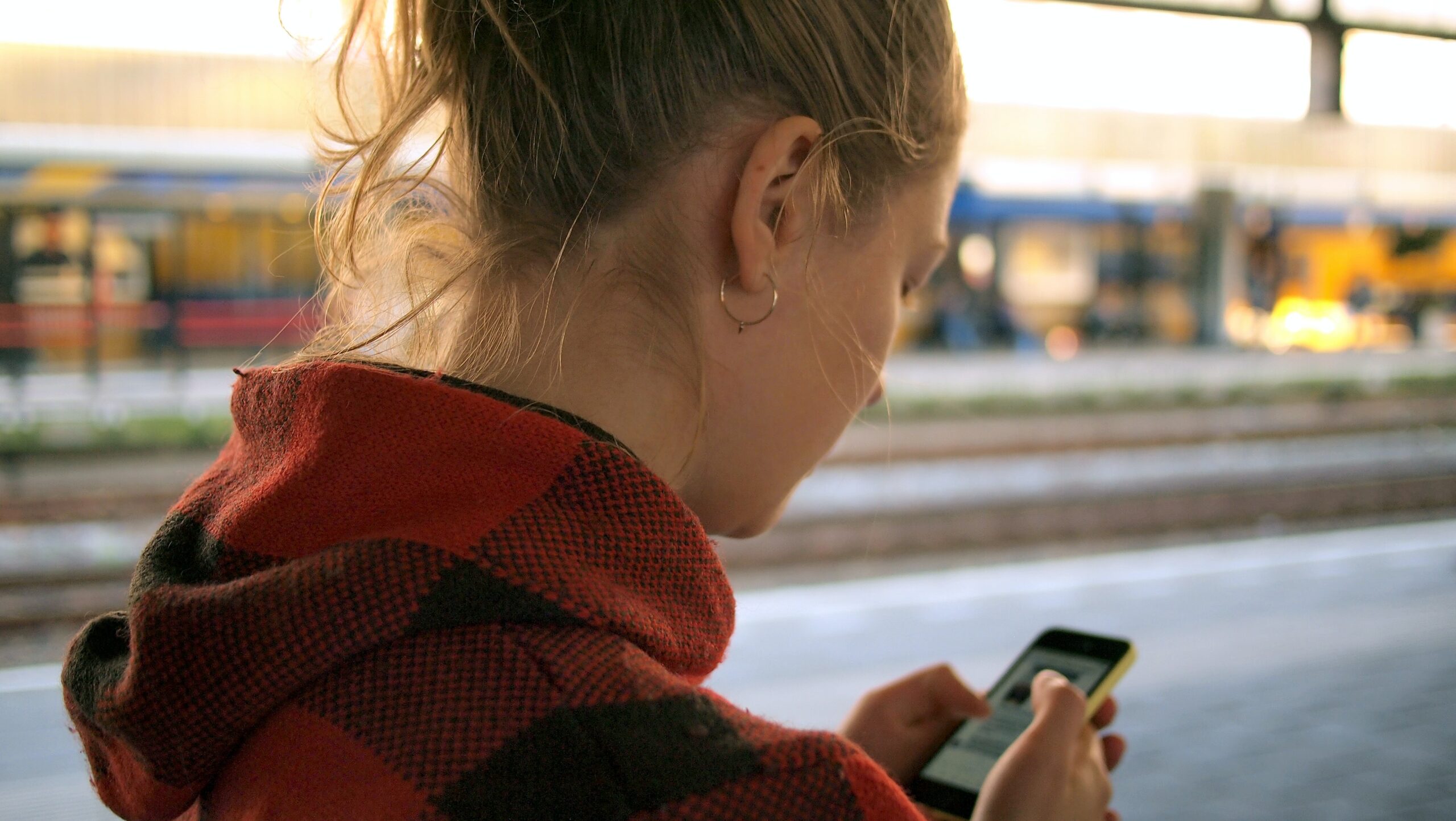 Engage Gen Z with your CMS 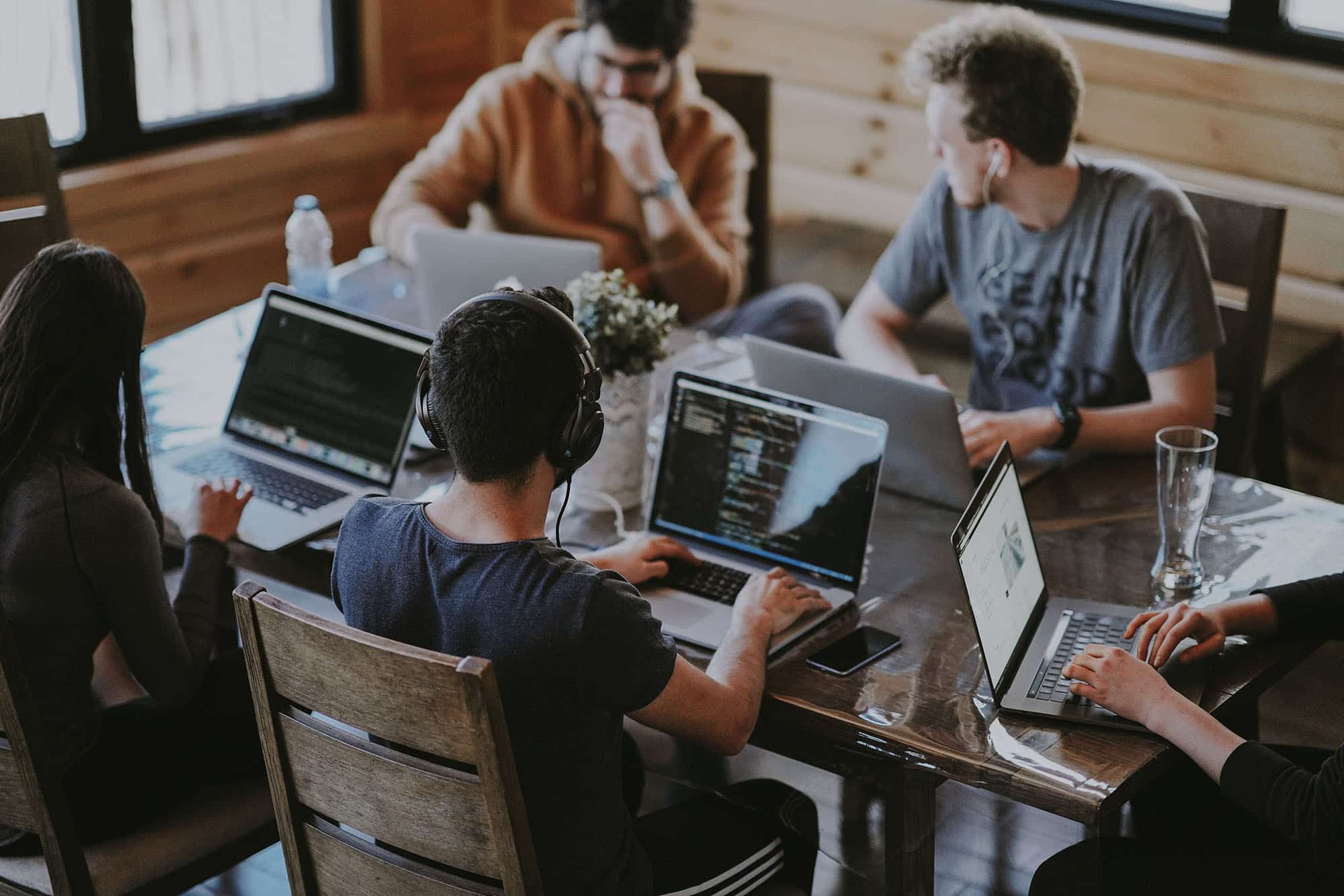